Kate Yanov, a beach bum from Hawaii, went scuba diving in the Philippines early this year. Everything was perfect -- the weather, water, and even the treasures deep within the shipwreck they swam through. When she and her companions resurfaced, Kate's attention was stolen away from the beauty of her surroundings by the mess that was her hair. 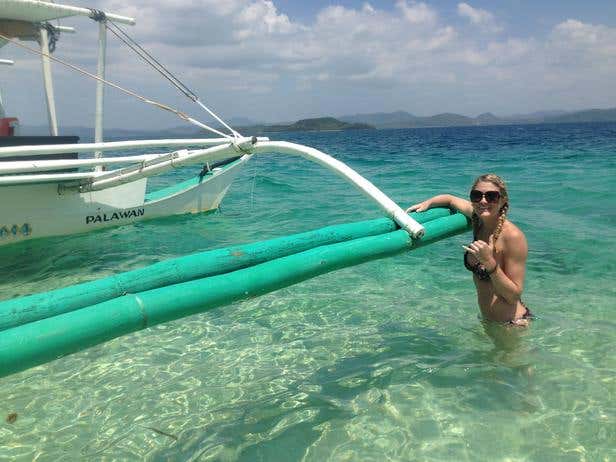 Long and thick, her blond locks were knotted like a bird's nest. She spent the entire trip back to the shore untangling her unruly seawater-drenched hair and regretting leaving her leave-in conditioner in the hotel. If only there was a hairbrush with a conditioner compartment within, she thought.

When she returned to Hawaii, she searched for this particular hairbrush but found none. Kate then toyed with the idea of inventing one herself. "I started by drawing a prototype of the hairbrush aptly called Palaki (the Hawaiian word for brush), which features a unique compartment for liquid that could be easily distributed on the hair through a built-in spray nozzle," she said. 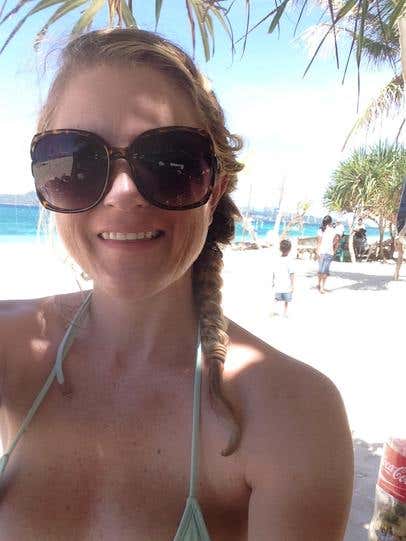 A 3D artist was needed to turn Kate's sketches into a reality. Her only option was to search online because of the expensive fees of 3D artists in Honolulu. "I've used plenty of freelancing sites in the past without much success. When I came across Freelancer.com, I tried it for a change. I enjoyed using it from the get-go because of the friendly interface," she said.

Kate found her 3D artist, Christian (ctaborda) from Colombia. She picked him because of his responsiveness and eagerness to work. She also felt confident that Christian could do the job after he showed her previous work. "We used the chat feature on Freelancer and it worked out really well. He was aware of my deadline and finished the work ahead of time. Even with the time zone difference, the whole project went smoothly." 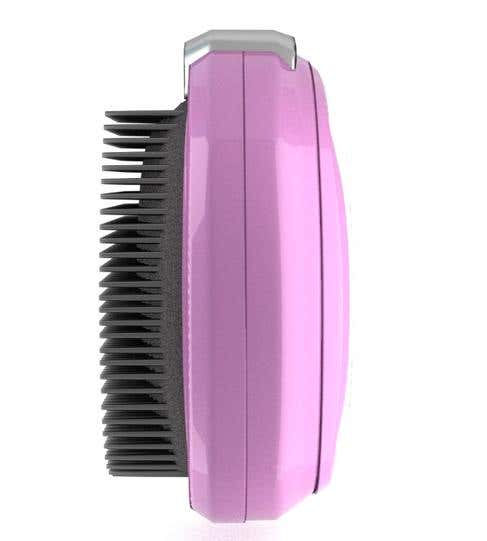 Christian was re-hired a couple more times to make changes, as well as graphic design and animation for the product. "He was amazing -- he walked me through the whole process and helped identify areas that I might want to change in the design. The end result was better than I expected. I was so impressed with his work that I recommended him to my friends."

Since discovering Freelancer.com, Kate posted a couple more projects including copywriting and Web development. Her favorite feature of the site was the app because it allowed her to communicate with her freelancers on the go. "I was also thrilled by the points you get when you complete your profile. I've used these points to upgrade projects," she said. 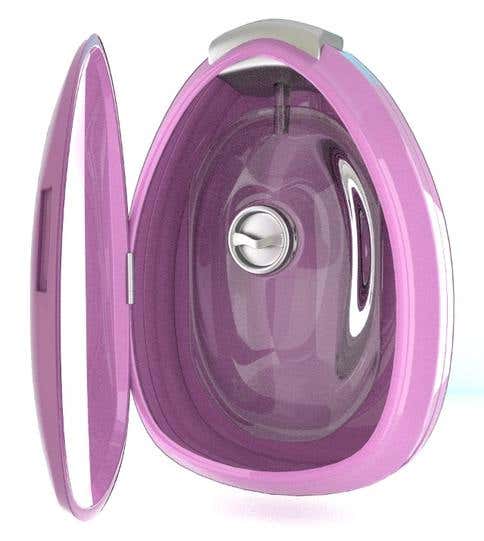 The development of the Palaki is currently on the next stage, which is 3D printing. "I recently got the first run of prototypes printed by a guy here in Honolulu. It was really easy -- I just sent him the files, watched it get 3D printed in real time, and picked up the prints at a local coffee shop."

She also joined the InventRight program and is currently learning the process of licensing the product. "I reached out to major brands in the beauty category and so far the response around my product has been overwhelmingly positive."

Kate's hands are full. She works full-time for a medical device company based in Silicon Valley during the day and she works on the Palaki during her spare time. However, she makes sure to find time to relax with her two dogs at her favorite place, the beach. "Thanks to Freelancer, the whole process of coming up with ideas and finding the right people to help me bring them to life has been nothing but exciting the last few months!"

Starting an online business is easy if you know the right steps to follow. It can be inexpensive and effective if you choose the right methods.

This article will examine some strategies and tools that freelancers can utilize to make themselves stand out from the crowd.