Singapore currently faces an aging population, declining marriage and fertility, and rising divorce rates. It didn't help that the youth's attitude towards dating, romance, and marriage are consistent with local stereotypes that say men are dismayed at the high standards women set for romance, and females are dissatisfied with men for being unromantic*.

To help people find love amidst stereotypes and expectations in the fast-paced country, many individuals set up dating academies and emerged as relationship and dating coaches. Mohammad Froz, a Graphic and Media Editor, didn't need relationship advice but he needed a job, so he applied and got accepted at one of these academies. 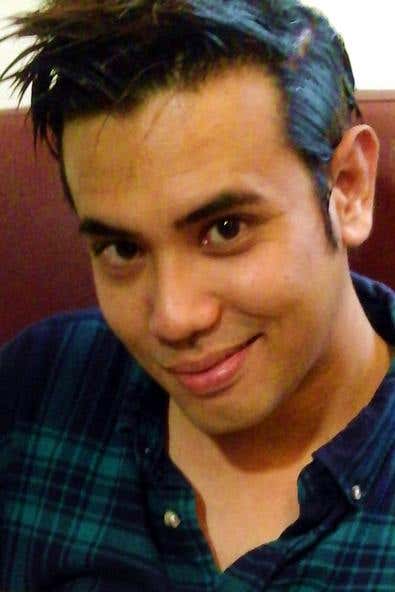 "I have seen for myself that these academies help people greatly. And to add to that, they are learning life skills that go beyond relationships. These help them gain more confidence and live the life they have always dreamt of," said Froz whose first task in the academy was to spread word about their coaching programs.

The targets were mainly men who wanted to improve themselves. The project was a 50-minute long video for the academy's website. "The video is packed with information. It has all the reasons why you should join, including personal stories of our clients, testimonials about the course, and information about the company," he said.

To pique viewers' interest early in the video, Froz created a cartoon storyboard of a boy's transition to adulthood set during the Stone Age. He brought his drawings and story to Freelancer.com to find an animator, after a friend recommended the website to him. Looking at some of the freelancers' portfolios convinced him to post a project. 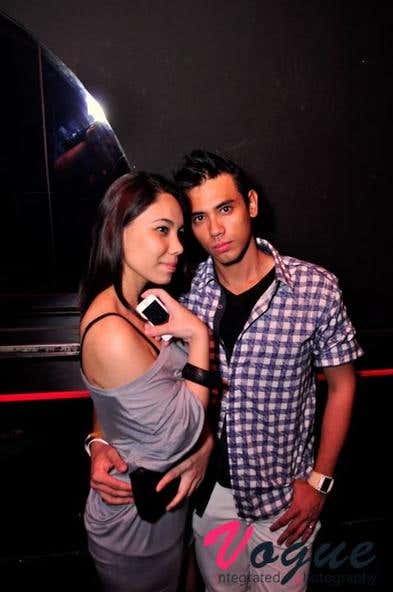 "It was my first time to use Freelancer, but I got the hang of it within minutes because of the user-friendly interface. I was worried about finding the right freelancer, but was amazed when my project received plenty of bids on the first day alone."

Out of the 27 animators who placed their bids, Froz picked Caramelpros, an animator from Canada. Even though they had plenty of back and forth discussion during the beginning over the appearance of the cavemen, Froz was pleased with the overall results. "The first draft contained characters that didn't look like cavemen. I brought it up and Caramelpros went beyond expectations to design caveman outfits just for me. The consecutive drafts were superb."

The video has been posted on the academy's site. The company was pleased because they were able to save money compared to hiring locally. Froz shopped around for an animator in Singapore but found out it would cost them at least 600 Singaporean Dollars. On Freelancer.com, they paid Caramelpros SGD400.

"I have already recommended Freelancer.com to my friends and I look forward to posting my next project on the site," Froz said.

Creating a company and becoming a Boss isn't easy, this article is for you!