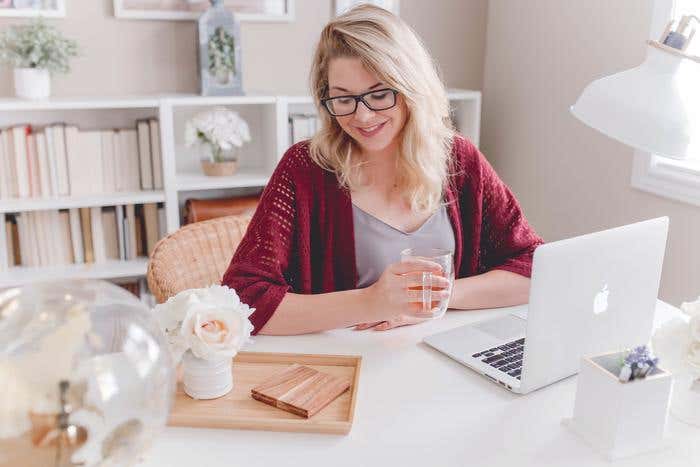 Freelancing is on the rise. The “Freelancing in America: 2018” report from Freelancers Union and Upwork found that freelance workforce is growing much faster than the traditional workforce, with 3.7 million people going freelance between 2014 and 2018. Freelancers are earning more too: In 2014, only 17 percent of freelancers earned more than $75,00 a year, but in 2018, 31 percent passed that benchmark and 14 percent pulled in six-figure incomes.

Despite this growth, female freelancers’ incomes are lagging behind. As Fast Company reports, “women freelancers charge lower rates, are more likely to get paid late, and are four and a half times less likely to be earning over $150,000.”

What’s holding women back in the freelance arena? Experts theorize that women accustomed to being underpaid in the traditional workforce take that same mindset to the freelance world, undercharging for their work and negotiating less aggressively for the higher rates they deserve.

If you’re a woman thinking about going freelance and you don’t want to succumb to these pitfalls, you need a strategic approach to launching your freelance career. Here’s where to start.

To be competitive in the freelance space, you need to understand what employers expect from freelancers. Search your desired job description on freelance marketplaces to learn which skills are in-demand. Finding payscale data is harder. Most freelance job postings don’t list hourly rates because companies expect freelancers to set their own. Researching on Glassdoor and asking fellow freelancers is a good place to start learning what to charge, but you should do the math to find the hourly rate that lets you meet your target salary after paying overhead costs.

Working for a single company for years leaves employees with a narrow skill set. However, freelancers have to be multi-talented; not only are you managing every aspect of a project, but you’re also running the business side of your freelance operation.

Take the courses and certifications you’ll need to excel in the freelance world, from core industry skills to general business skills like marketing and bookkeeping. Online learning platforms like Udemy, edX, and Coursera are good places to start but don’t discount classes from local universities and community colleges.

Skimping on skills development and marketing doesn’t do your freelance business any favors. If you don’t have a professional image and a strong resume, you’ll have a harder time demanding competitive rates and earning an income. That’s why it’s so important to invest in yourself. If you don’t have the capital to fund your freelance business out-of-pocket, look into small business funding options like loans, business lines of credit, and invoice financing. A little bit of startup capital can make a huge difference in your success as a freelancer.

Put Yourself Out There

Freelancers can’t afford to wait for business to come to them. They need to aggressively seek out opportunities or it won’t be long before cash flow dries up. Get comfortable putting yourself out there. Cold emailing feels awkward at first, but it’s standard in the freelance world, so there’s no reason to feel pushy when reaching out to potential clients.

At the same time, it’s important to recognize when a client isn’t worth your time. If a pitch is met with gripes about your high rates, don’t waste energy arguing or accept a rate that’s less than you’re worth. You’re better served by moving onto clients who understand your worth.

Freelancing is a great way for women to find the work-life balance they crave, but a profitable career doesn’t come easily to women entering the freelance arena. It’s all too easy to undervalue yourself when you’re a first-time freelancer, but selling yourself short doesn’t get you to your financial goals. If you want clients to believe in you, you need to believe in yourself first. 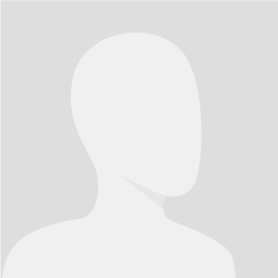 React is the most popular JavaScript library on GitHub. If you're starting with React, this post will help you boost the performance of your React app

Nowadays freelancers need anything that can help them get their work done more efficiently. Here is a list of WP plugins for freelance developers.

The top tricks to increasing your earnings by making small changes to your profile.