Seven-year-old Atticus, a German Shepherd, would be playing or running when his hind legs would collapse all of a sudden. A few minutes later however, he would be back to his old cheery self like nothing happened. Nevertheless, this worried Lucy Ritter, his owner. She harbored suspicions that it was much worse than just getting tired.

"When I took Atticus to the vet for another issue, I also mentioned what was happening to his legs. The vet informed me it may be Degenerative Myelopathy, a disease where German Shepherds and other large breeds are susceptible to," said Lucy. She began researching online and found that Atticus' symptoms matched. 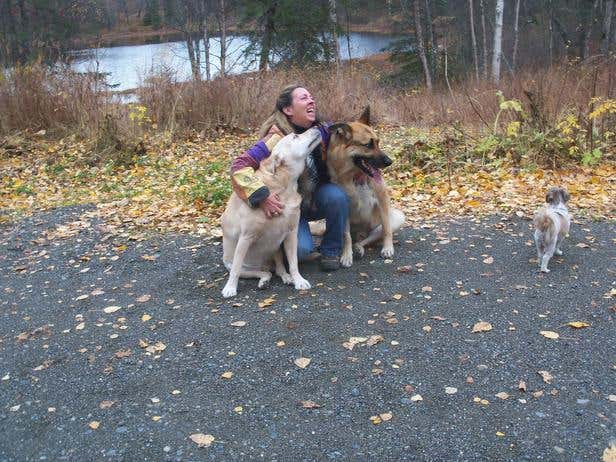 Degenerative Myelopathy is an incurable progressive disease of the canine spinal cord. It is genetic and fatal. The nerves gradually degenerate causing hind limb weakness and paralysis. Eventually, dogs won't be able to walk or even stand without assistance. In later stages, they also get respiratory and swallowing problems.

"Sadly, I will need to fit him in a doggy wheel cart to support his back legs. This will allow him to remain mobile, for a time. The disease is progressive and he will lose function of his limbs, but I hope to keep him cart-free for as long as possible," said Lucy, who loves outdoors and exploring the beauty of Alaska with Atticus and her other dog in tow.

To extend Atticus' mobility, Lucy exercised him daily and changed his diet. "I made all-natural dog food using carrots, broccoli, pumpkin, and more. Seeing how the food was good for him, I thought, why not make him natural dog treats as well?" 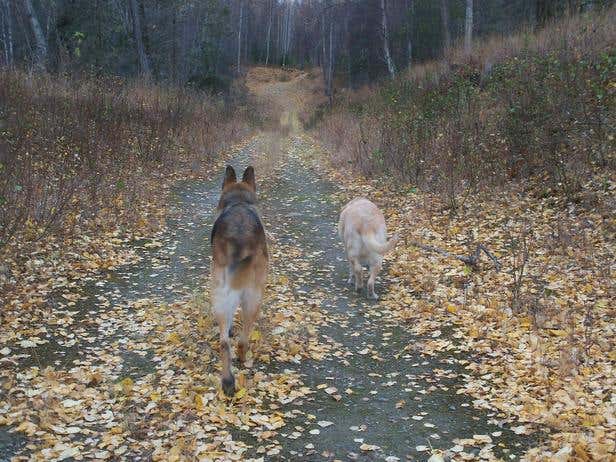 Lucy's oven-baked dog treats were Atticus and her other dog's favorites. Eventually, friends and neighbors learned about Atticus' condition and his new healthy diet. Their interest in the treats gave Lucy an idea of a new business. "I decided to launch 'It's A Dog's Life, Parmesan-flavored Treats' to help dogs suffering the same plight as Atticus."

The treats, baked fresh in Nikiski, Alaska, sell for US$5 and US$6 per 6 oz. bag. Sales are steady since she started last May. A piping designer in the oil and gas industry in Alaska during the day, she bakes the dog treats at night. The products are sold by consignment in a farmer's market but she's planning to expand to two more locations in the coming months. 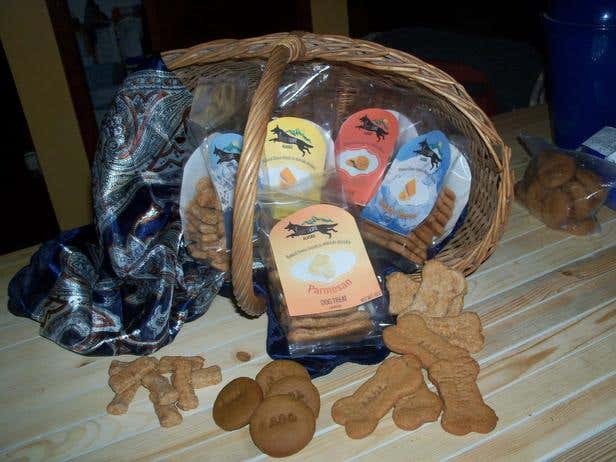 To make the treats stand out, Lucy hired a graphic designer on Freelancer.com to design the packaging, logo, and banner of her business. "I discovered Freelancer.com while searching for a graphic designer. I signed up because I like the process of presenting my idea and having several interested designers reply with the cost. This allowed me to select a designer within my budget."

Lucy said her first experience on the site was wonderful. Despite the 8-hour difference with the freelancer she picked, Eighty3 from the United Kingdom, he was able to quickly turn her ideas around the following day.

"The freelancer's work was fast and affordable. For the price, I got a much better quality than selecting a graphic designer in my area. I think I would have paid US$500 to get the same work more or less," said Lucy, who paid Eighty3 US$210 for his work. Talking about the whole experience, Lucy said it was fun and she would certainly do it again. "My ideas transferred brilliantly. The designer certainly knew how to put a design together quickly." 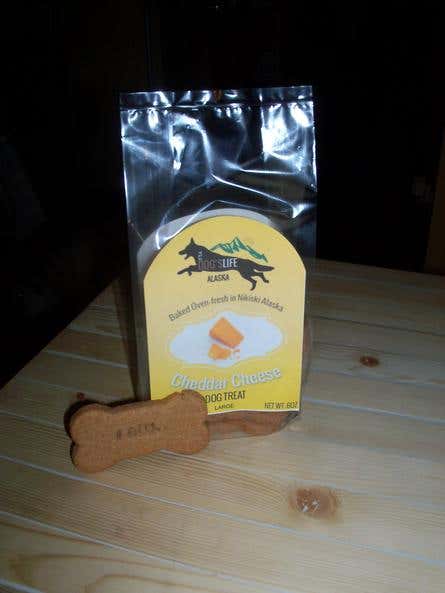 Lucy runs the business by herself and is the only one selling healthy dog treats in the area. Apart from expanding to new locations, Lucy hopes to sell online in order to reach more owners with dogs like Atticus. When that time comes, she said she'll find her developer on Freelancer.com.

Before starting your business, read these masterpiece books that will provide you with a strong foundation of knowledge and motivation.