Designing a great logo can be a tough task. Often there can be so many conceptual issues that need to be seamlessly combined into a professional piece of art that both looks appealing and effectively communicates the essence of the product. Thomas Lemström’s quest was no different. 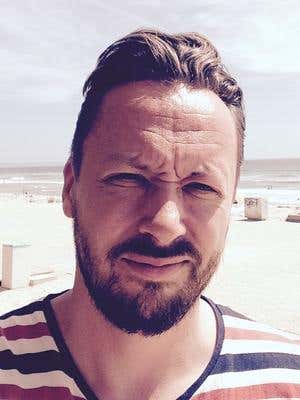 Thomas is the co-owner of the company Aevum Health, an entrepreneur, and a hobby musician. He lives in Turku, Finland with his girlfriend and two cats, and is studying for a PhD in Sociology of Healthcare Intrapreneurship.

Seeking to bring their mobile fantasy adventure game, ‘Otherkin’, to life with effective branding, Thomas knew a good logo was imperative. The game is set in an alternative reality mirroring the Norse Bronze Age. Combining magic, mysticism, and therianthropy appeals to a variety of interests and Thomas was keen to have all the key themes present in the logo. 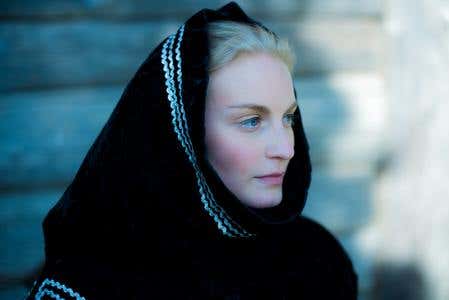 Thomas and Jan, the creator of Otherkin, have been friends since they were 10 years old. They grew up playing tabletop and role-playing games together. Jan later became a medical doctor, and Thomas got his MSc in Industrial Engineering and Management. In 2000, they founded their first company together, with somewhat limited success but invaluable learning.

They parted ways for a few years until the plans for Otherkin made them revive their childhood role-playing hobby. This time, they combined their passion for gaming and the ancient Norse mythology with their experiences in health, fitness, and culture. Jan’s wife, Agneta, also joined the team.

Rather than choosing a single designer, Thomas hosted a contest on Freelancer.com to see what the talented designers could offer. He was new to the website and the response he got surprised him. “Our logo contest for ‘Otherkin’ received 269 entries from 60 people in three days,” Thomas stated. He was able to browse the submitted entries easily to find the one that best portrayed what the game would offer to its users. 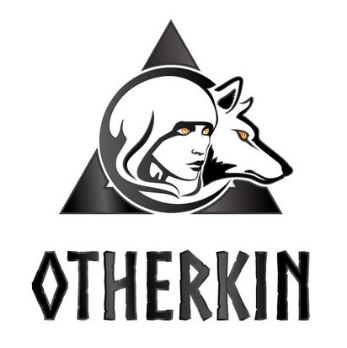 During the contest, Thomas loved being able to interact with all of the designers involved. “The amount of effort and willingness to incorporate my input were heart-warming,” he said, touched by the enthusiasm of the freelancers and their helpful collaboration.

“Would I have been even able to find a designer who has such affinity with our genre, and who was available on such a tight schedule?” he wondered. Thomas is well aware of the headaches he might have encountered had he posted the contest elsewhere. He went to Freelancer.com with a basic concept and chose the best from a plethora of professionals to produce the perfect logo for Otherkin the game.

Aevum Health plans to use the logo in upcoming promotional materials, crowdsourcing campaign and in an online promotional video. The ‘Otherkin’ logo was not the only thing to come out of the contest that Thomas ran. “We have also requested one of the other contestants to provide a modified version of their design as we thought it would actually serve beautifully as the logo of our company,” he explained.

Through running one contest, Thomas and the team got more than they bargained for, and came away with double the reward: two professional logos, later incorporated into one seamless brand identity. 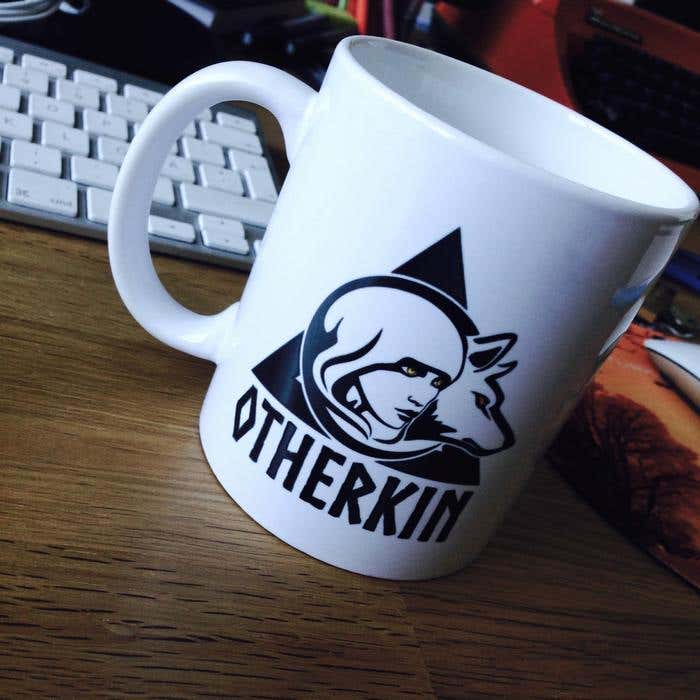 Thomas and the team continue to use Freelancer.com for other elements of the ‘Otherkin’ project, including voice-over work for a promotional video soon to be released.

Thinking about producing a logo for your own startup, or business idea? Start with Freelancer Contest today.

Disruptions in financial services are nothing new, but the rate at which modern technological advancements are changing the landscape is unprecedented

The Most Important Aspect of Cybersecurity

What Makes Up an Effective Bid