‘Attorney’ is often used as a synonym for ‘lawyer’ but may also a person who holds the ‘power of
attorney’ in relation to another, or the principal legal advisor to the government. Each of these have
their own terminology that differentiates their purposes.

An Attorney at Law is for a practicing lawyer in some parts of the world including Quebec,
South Africa, the US and Sri Lanka. In the United Kingdom the term was officially replaced by
‘Solicitor’ in 1873. An Attorney at Law must have legally-defined qualifications and might specialize
as providing either criminal or civil services. A criminal lawyer defends his or her client from the
government, while a civil lawyer works with disputes leveled by non-government persons.

An Attorney-in-Fact is someone who hold written authorization to represent someone else’s best
interests with regard to private and business affairs. Commonly an attorney in this category would
be described as someone who holds ‘Power of Attorney’, and would be involved in making medical
decisions for a family member who is unable to make such decisions for themselves, as with
Dementia Patients or those with neurological or severe learning difficulties. This person would also
be charged with decisions made regarding a coma, or other life-limiting condition that causes the
affected party to be unable to communicate their wishes.

For businesses, a lawyer can be hired to handle any disputes regarding copyright, zoning compliance
and liability. Often, a small business will only hire an attorney when required to deal with disputes, however larger companies and those that are more cautious will always engage a lawyer early on. By having a business attorney on hand, the company can avoid having such disputes arise in the first place.

I had a website building and development a few years back before the Covid 19. I have paid several rounds and so far they didn't deliver the results as per the schedule and fee I have paid. I need a lawyer in India to get them send all the source code, the ui etc to me as I don't want to further continue the website building with them.

Looking for licensed attorney to review and/or draft a grantor trust to hold a rental property. I can provide several examples.

looking for a professional lawyer that can support with setting up the framework of an E-commerce of a commodity trading business. only bid if you are expert in these types of projects

I can't get my small inheritance without an Attorney to represent me.

I filed pro se for a discrimination regarding ADA, race, sex, and retaliation. I anticipating needing help with drafting motions, arguments, legal research and writing. Looking Paralegal Specialist to help me through this journey of my case.

How to come up with a great business idea
Struggling to come up with the best idea? Our exhaustive guide runs through the idea generation process to help you tap into your inner Steve Jobs.
10 MIN READ 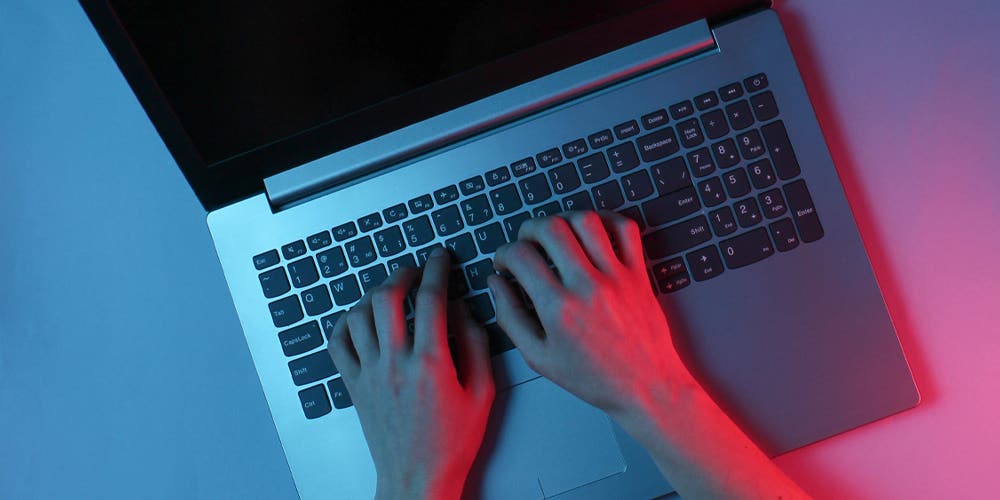 How to market your startup
Most entrepreneurs fail to grow their startup because they are just not expert marketers. We teach the best marketing strategies that work today.
31 MIN READ

Funding your startup
A million dollar business idea is useless if it remains written on a napkin. Learn the best ways of securing funding to build your dream.
26 MIN READ

Other jobs related to Attorney

Need to hire a freelancer for a job?

It's free to sign up, type in what you need & receive free quotes in seconds