Small Business Keeps Up with a World Gone Mobile

Mobile devices have become an integral part of people's lives. These are used not only as communication tools, but also as cameras, video players, browsers, gaming consoles, and more. This trend affected many business owners, especially those in the digital media and eCommerce industry. Andres Santos, a Web design firm owner from Ecuador, was one of them. 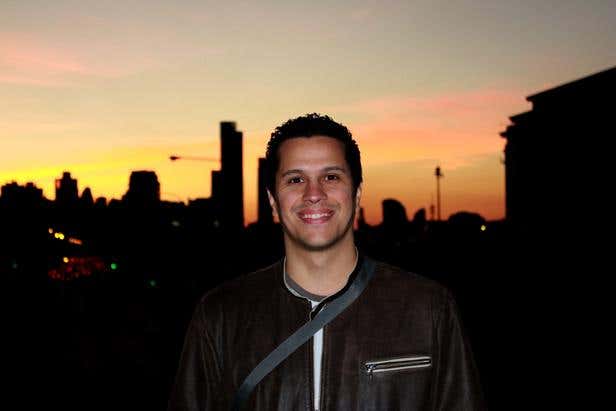 Andres developed and owns the translation website, Tradukka.com, which has provided translation services to people all over the world since 2009. With 44 languages supported, the site gets approximately four million page views every month. Last year, he noticed a relevant increase in users accessing Tradukka through their smartphones and tablets.

This, to him, was a golden opportunity for growth. “We decided that developing a native app would give our users a much better experience, and at the same time, would grow our ad-based revenue,” he said.

His company is focused heavily on design. For coding work outside their knowledge (such as Android development), Andres and his team have always hired local temporary developers. For these projects, he said, “The budgets were always high and the defined times were never respected. It just wasn’t working out great.” 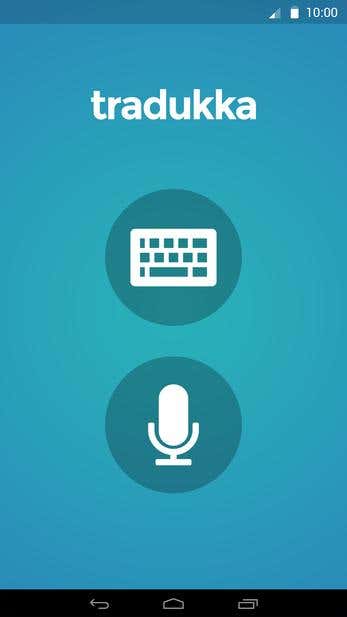 Their requirements for the Tradukka app were quite intensive. It should be integrated with Google Analytics and Google Admob, include text-to-speech capabilities, allow the use of the microphone to input the text instead of typing, handle JSON files from a Web service, copy content to the clipboard, and more. As per usual, Andres searched the local market and was quoted US$1,250 and a timeline of over a month to finish the first phase.

While searching for more options, a friend referred Freelancer.com. “I was a little reluctant to hire someone offshore, but found the process interesting. I received lots of responses in a matter of minutes. One bidder caught my eye because of his profile, cheaper estimated budget, and shorter development time.”

One of the app's many features

Andres hired the freelancer, Re4ctor, from Poland. What made him more outstanding were his solid 5-star reviews and qualifications (seven years of commercial experience, including four years of full-time freelancing). They set up a detailed requirement list with checklists and deadlines so both parties would have control over the agreed budget.

“Despite being in different time zones, I loved how I could easily keep track of the progress, and with the file manager, I was able to download and test demos.”

The Tradukka app went live on Google Play only two months after the project was awarded on Freelancer. Andres couldn’t be more proud of the work done. “Compared to other translation apps in the market, I would definitely say that Tradukka has the nicest and slickest UX of them all.” The project only cost him US$810.

He added, “I had a great product in less time than expected, and with a cost that fit my budget. After this great experience, I'm sure I'll be using Freelancer.com for all new development projects in the near future.”

Make your website move with the times. Hire an app developer now.

Cheers to the supermoms on Freelancer!

Occasionally a fraudulent client or scammer will post a project, causing trouble for freelancers. Find out how you can spot the early warning signs.

How a Filipino Editor Triumphed Over Unemployment